Airhockey - the fast dexterity game where 2 players play against each other. The game is played on a billiard-like construction, whose level and smooth plate serves as a playing field. Through many thousands of holes, air is blown upwards by a blower from below. This creates an air cushion under the game puck, which causes the puck to move on the field of the game quickly, without friction losses. Each player has a bat, a so-called "pusher". This palm-sized plastic disc has an edge that protects the fingers as well as a hard-elastic outer side, which provides an impact force for the acceleration. On the field, as in football, there is a small gate on each side, where you try to shoot as many goals as possible through targeted "shots". Of course, you can also use the outside band for the purpose of bouncing off the puck. Airhockey trains concentration and requires maximum responsiveness. 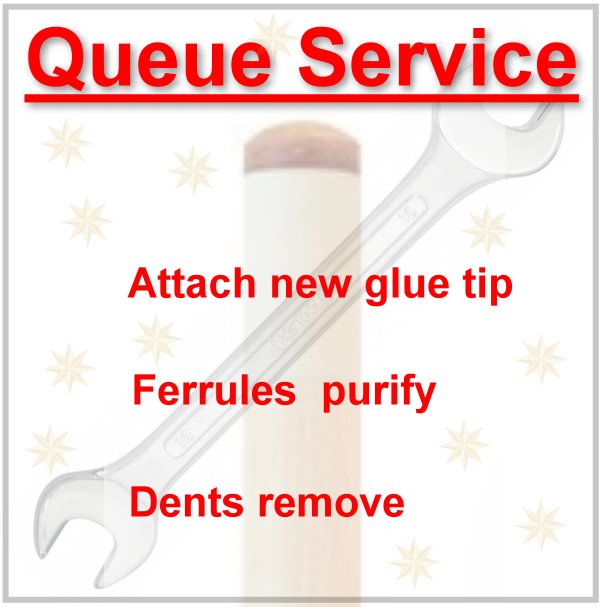 We change your leather,
or clean your ferrule
at the cue.
Also we can do little
Remove dents again. 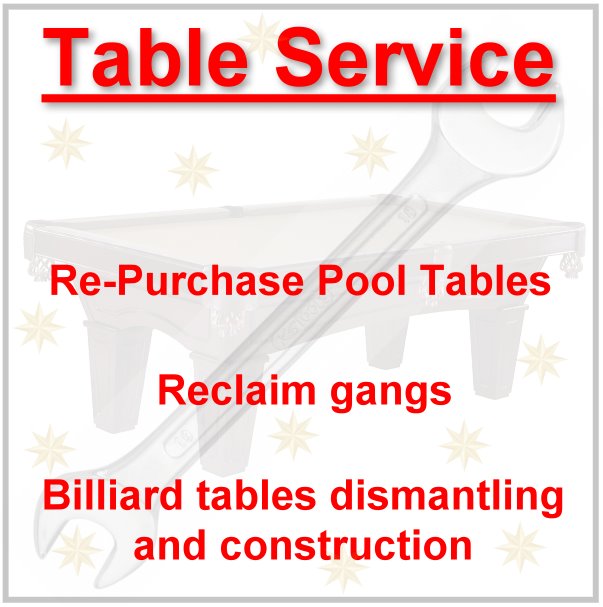 We refer yours
Pool Table and Gangs
new again.
Within a radius of about
100 km from Ansbach.